At this stage of the pandemic we feel more responsible. The hotel adheres to all safety protocols against the Covid-19 pandemic. 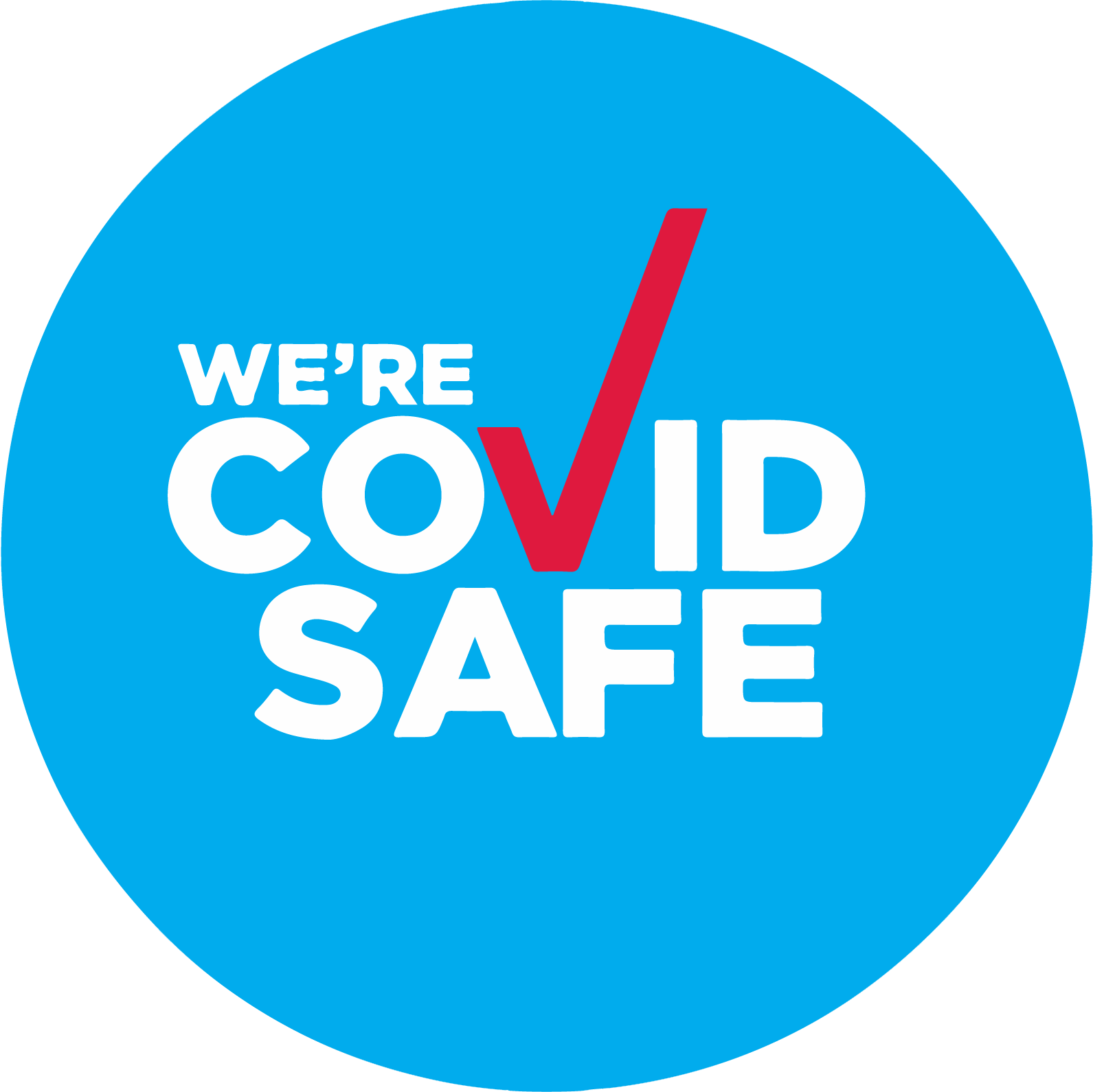 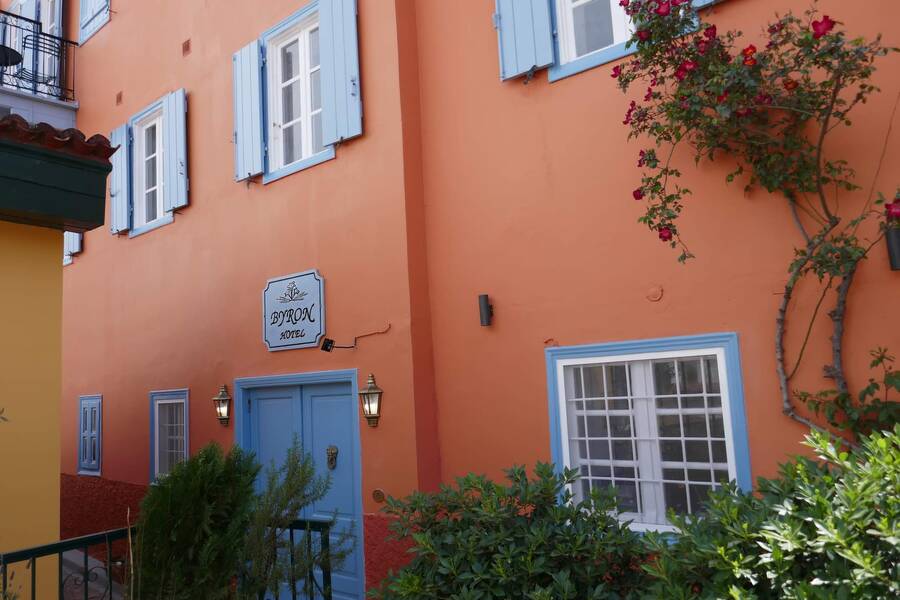 Hotel Byron, in Nafplio, took its name in honor of the great philhellene and romantic poet George Gordon Byron. The hotel is located in Nafplion between two very important churches, Agios Spyridon, once the first metropolis of the newly established state and the Catholic church that houses the Philippine monument.

At the time when Nafplio was the capital, the Byron Hotel building has also been used as an embassy. Then until the beginning of the Second World War there was one of the city's mansions.

From 1945 until the change, it was rented mainly to poor families. In 1986 it was renovated and functions as a traditional two star hotel, hosting many personalities.

Nafplio ,a town in the east of the Peloponnese has a rich history, the franks, the Turks,the Venetians passed by. The citadels Bourtzi,Palamidi and Akronafplia are witnesses from the rich history of the Argolic harbour from Nafplio. Several Museums show us a rich historical past: the Archeological Museum,the Folkloric Museum, the Picture Gallery and the War Museum. Mycenae, Epidaurus, Tyrins and ancien Korinth are only some of the sites wich are nearby Nafplion. Nafplio is easy to reach from Athens airport in a two hours journey by car. 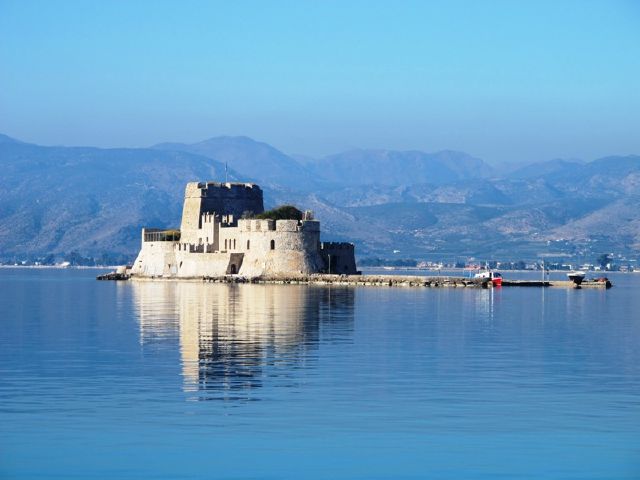 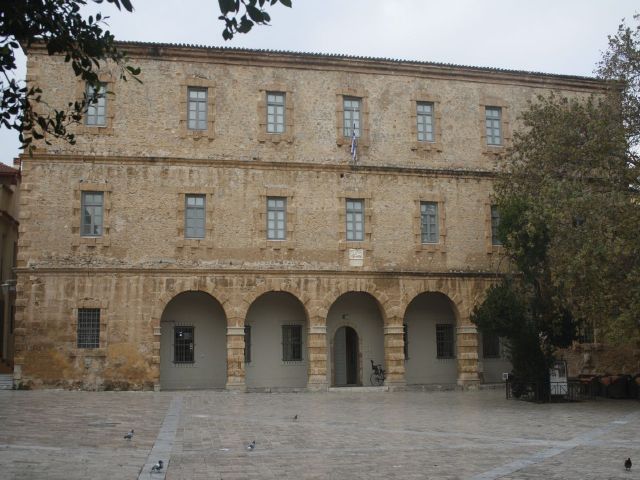 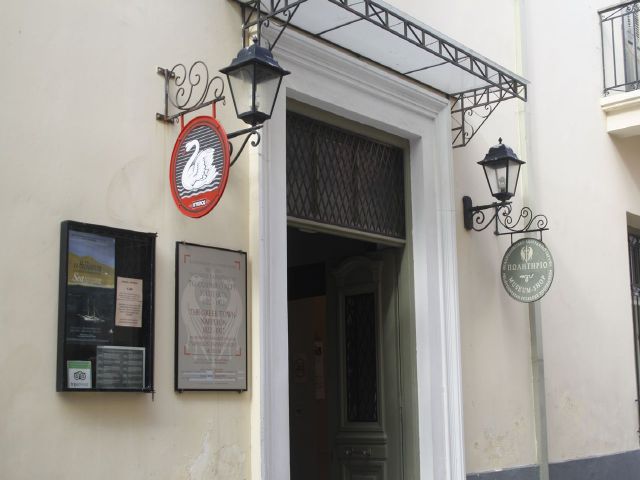 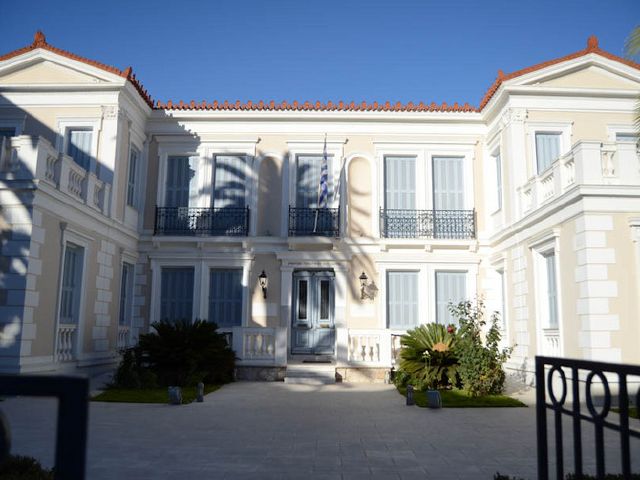 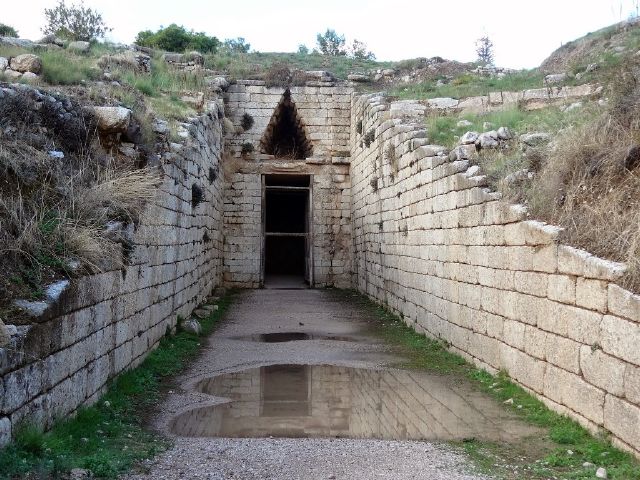 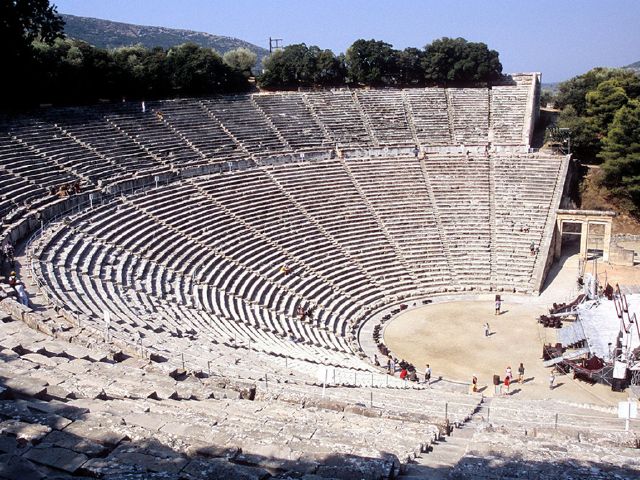 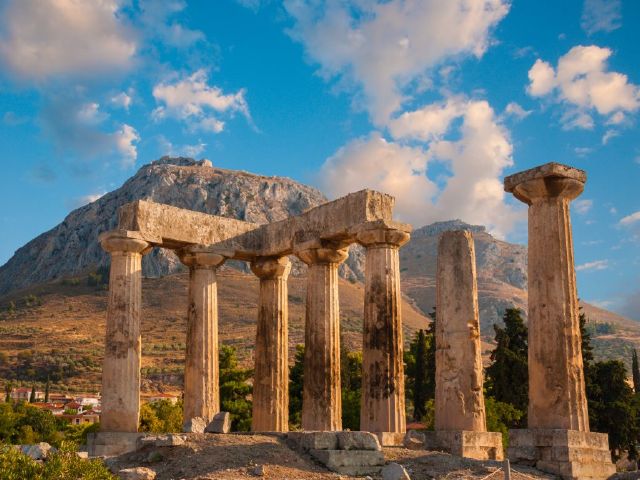 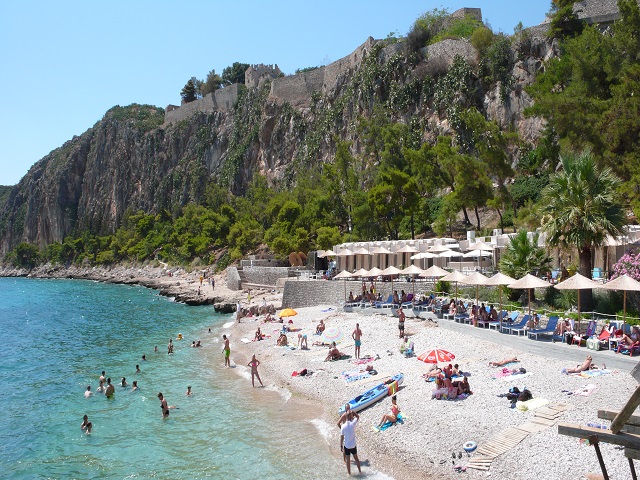 This is a nice hotel in the center of beautiful Nafplio. The rooms are small but clean and well maintained. The view from the room is just breathtaking. The bathroom is very small, but this is an old building, so it was expected. The hotel staff is welcoming and professional. Breakfast was really good, and can be enjoyed in the terrace outside. Yogurt is especially good, and they made us cappuccinos, which was a nice touch. The location is perfect for exploring the city and there are plenty of nice restaurants and bars nearby. Overall, a very good option for staying in Nafplio.

Lucky to find this lovely place. It is in the old part of the town so lovely and quiet. This is not a good hotel for the unfit or less agile ! There are a few steps. The staff are really lovely. There is no parking near the hotel so our advice is park the car find the hotel and then get your bags. We parked near the fire station. Car fine. The room we had was small but it was fine and very clean. We were not bothered by people upstairs but yes the rooms higher up may be better then you don’t hear the plumbing!!Lovely breakfast on the verandah. Ask the staff for restaurant recommendations the two closest are the best: Kastro Karima and O Noyahe. If you love old non pretentious hotels like we do I really recommend this hotel.

Situated in the centre of the old town, the hotel offers guests a clean, comfortable stay amidst the beauty of the old town. Breakfast is a simple spread of a variety of breads, Greek yogurt, hard boiled eggs, ham and cheese. Coffee and freshly squeezed orange juice are available too.

The hotel is just a street away from the many souvenir shops in the old town which open from 11am to 10pm and eateries are plentiful with most offerings reasonably priced.

The only drawback is there is no onsite parking as the old town is closed for pedestrians. Guests will have to be dropped off nearby and walk with luggage through the town to get to the hotel.